I did a speed sculpt challenge with some of my friends and finally managed to render this little compadre.

Mimics are shapeshifting predators out of the D&D universe and able to take on the form of inanimate objects to lure creatures to their doom. In dungeons, these cunning creatures most often take the form of doors and chests, having learned that such forms attract a steady stream of prey.

I'm currently trying to shift my modeling workflow and other parts of my day to day CG-tasks to Blender. I rendered the mimic with the real-time render engine #Eevee in #blender. Render time per frame was about 0.5 seconds. I'm truly amazed by this witchcraft. Maybe I'll 3D print this as a miniature for an upcoming tabletop session   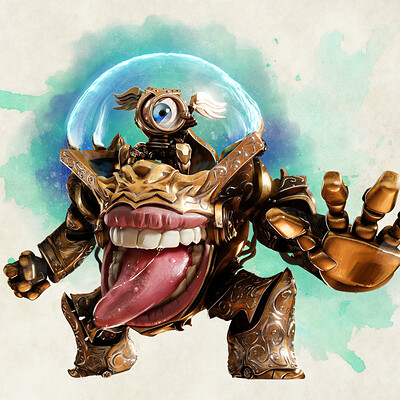 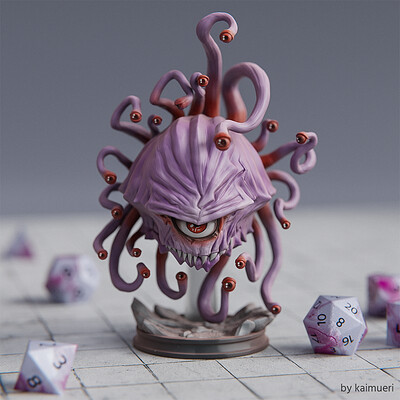 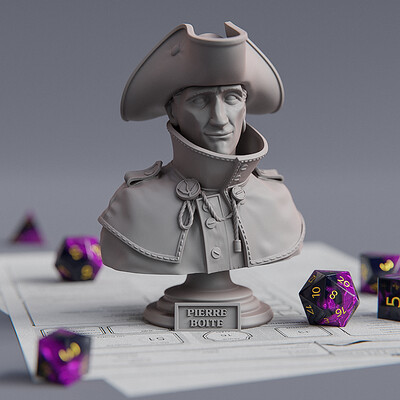